One out of every seven 16-year-old drivers will have a serious crash before his/her 17th birthday.

Four out of five young drivers will be involved in a crash during the first three years of driving.

For young drivers, the risk for crash involvement is at a lifetime high during the first six months of unsupervised driving.

Research indicates that errors due to inexperience, rather than high speed and irresponsible behavior, account for the largest share of young driver crashes.

The most dangerous time of day for young driver fatal crashes is the three-hour period (2:00 p.m.
to 5:00 p.m.) after school.

Traffic crashes are the number one cause of death among children and young adults.

A majority of all young driver fatal crashes occur in daylight.

About a third of crashes killing young drivers involve alcohol. 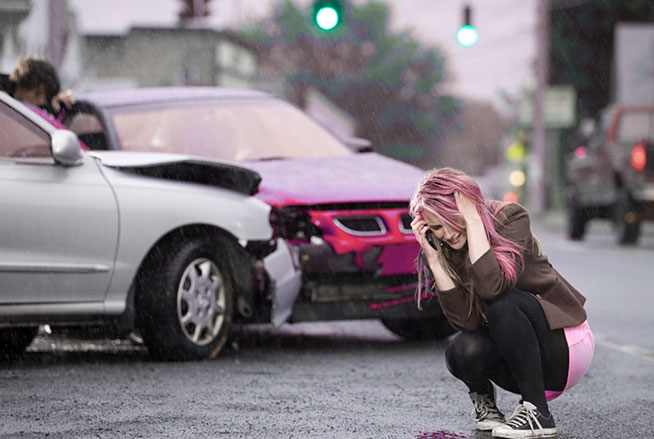